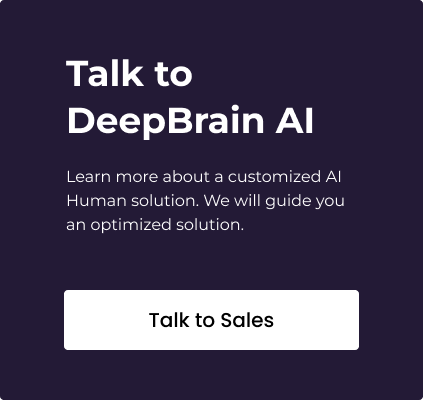 Recently, as it was revealed that actor Tom Cruise was also a candidate for the Iron Man, some scenes in the movie with Tom Cruise’s face instead of Ironman became a hot topic. It is a transformation of the face in the video with deep fake technology.

Today, we’ll look at some cases of deepfake abuse and some positive cases.

A case where deepfake was abused. 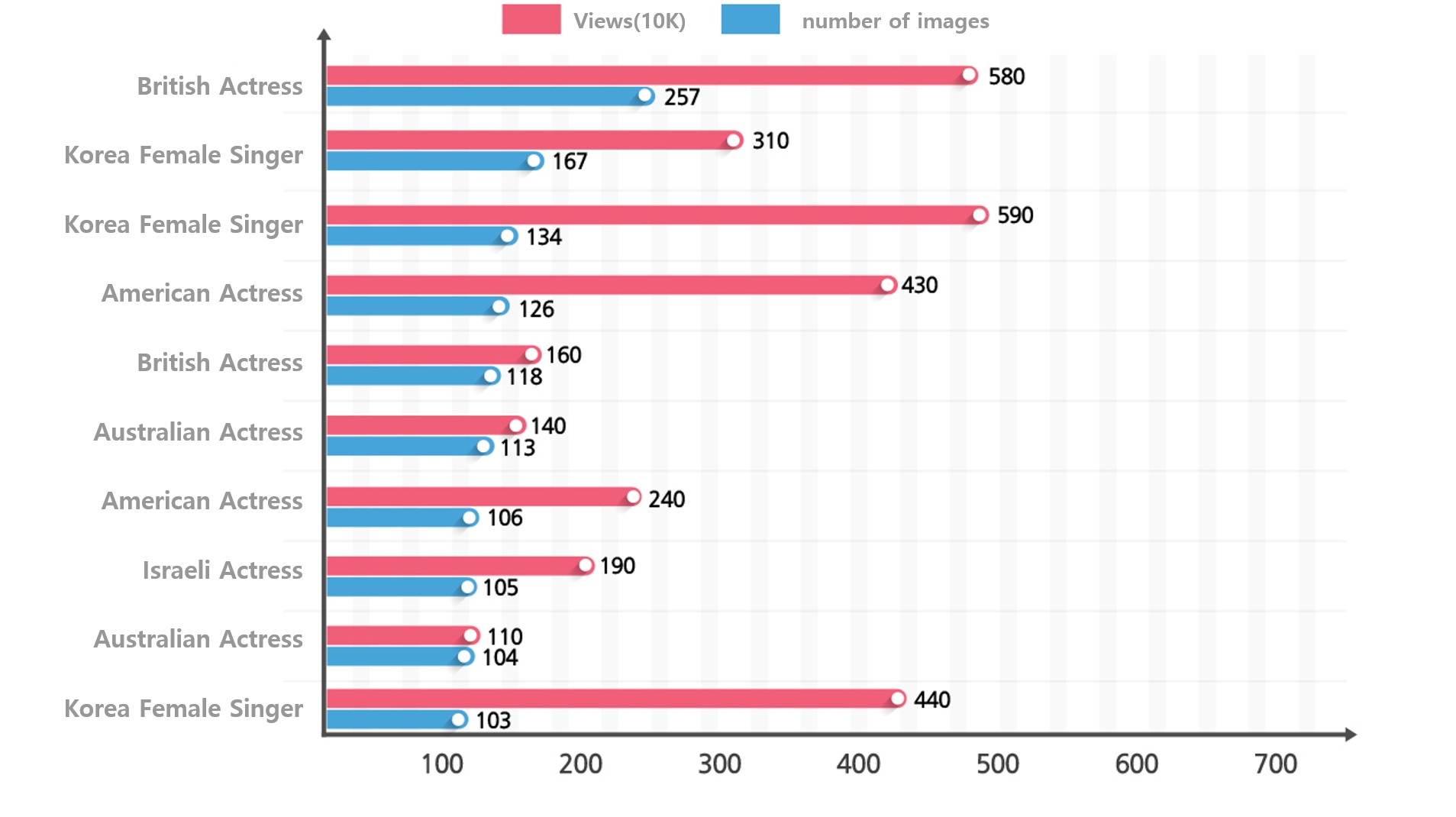 There are more and more cases with abuse of deepfake technology on social media, video platforms, and fake news. In particular, it has been used a lot to distribute pornography, making it a social problem. Last year, there was also a case of deepfake damage in the Nth Room incident that caused Korean society to become a hot controversy. A number of videos of illegal pornography videos and the faces of K-pop singers and female celebrities have been distributed.

With the development of deepfake technology, various forgery and alteration images are becoming a social problem, but there was no objective analysis tool to check for forgery or alteration.
DeepBrain AI has launched Detect Deepfake AI (Detectdeepfake.ai), hoping that it will minimize the damage caused by deepfake videos and serve as an opportunity for deepfake technology to develop in a positive direction. 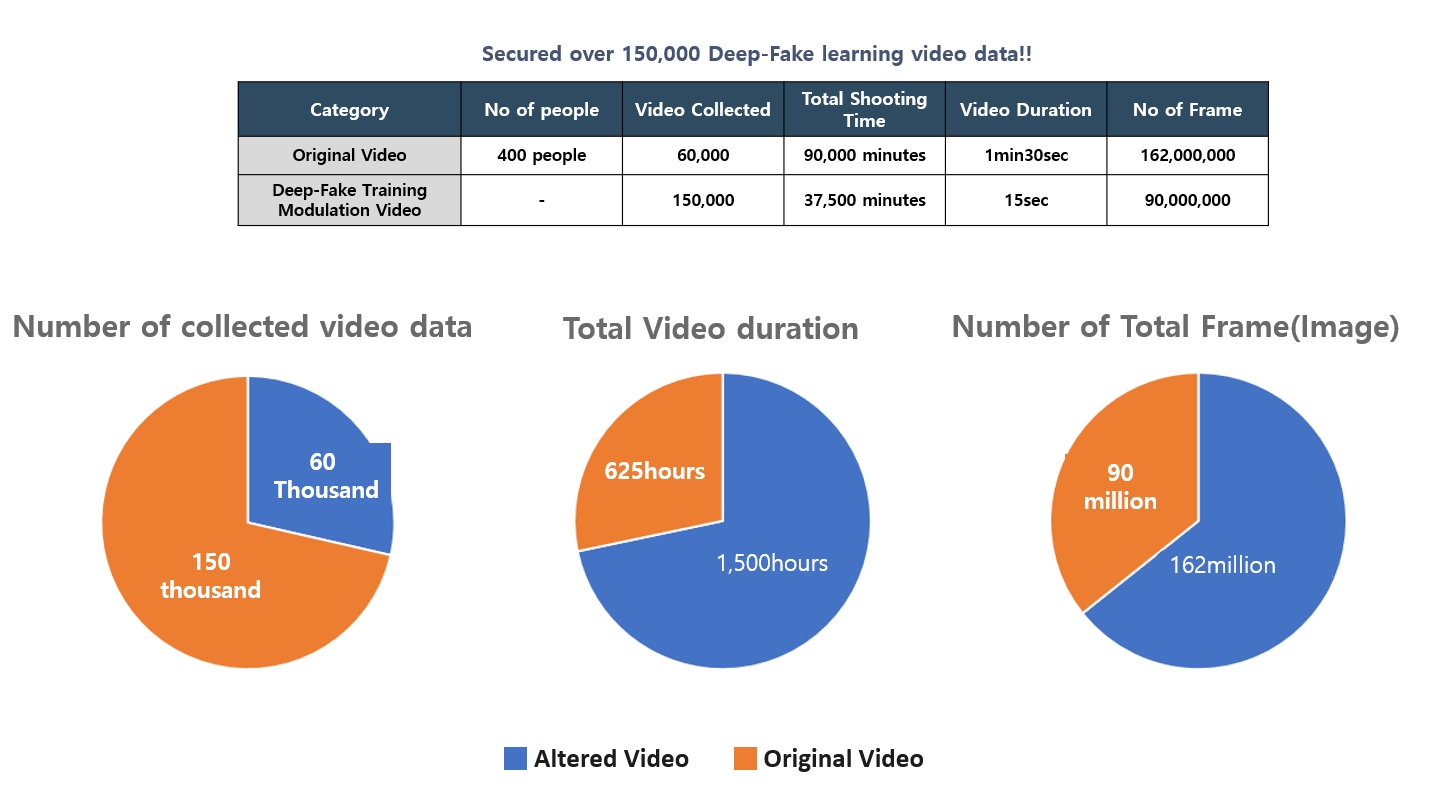 Detect Deepfake AI is a service that verifies the authenticity of the video through deep learning AI analysis-learning of videos suspected of forgery and alteration. In order to develop AI technology that detects and detects modulated images (deepfakes) generated through neural network-based modulation algorithms, we also built and released modulated image data for learning in consideration of the possibility of various detection interference.

There are also positive cases regarding deepfake.

For cases of DeepBrain AI,

In 21, DeepBrain AI supported KBS 1TV documentary with “Puppet Master” technology to provide natural facial expressions and movements in the appearance of independence activists left only in photos in “Okbaraji, Their Independence Movement,” which was specially produced to commemorate the August 15 Korean Independence Day.
We tried to give our descendants and generations an opportunity to reflect on the meaning of history and convey a positive impact by allowing historical figures who have campaigned for independence to breathe alive.

DeepBrain AI recently participated in the production of an advertisement that embodies football player Cristiano Ronaldo with deep fake technology. Deepfake technology is becoming more and more utilized in entertainment fields such as advertisements and movies as it is hard to be distinguished from real people.

Another example is the launch of a mobile application (APP) that turns into a variety of facial expressions and movements with a single photo, providing pleasure and attracting attention among overseas users

“Newface” APP with various facial expressions and movements through photos by DeepBrain AI. 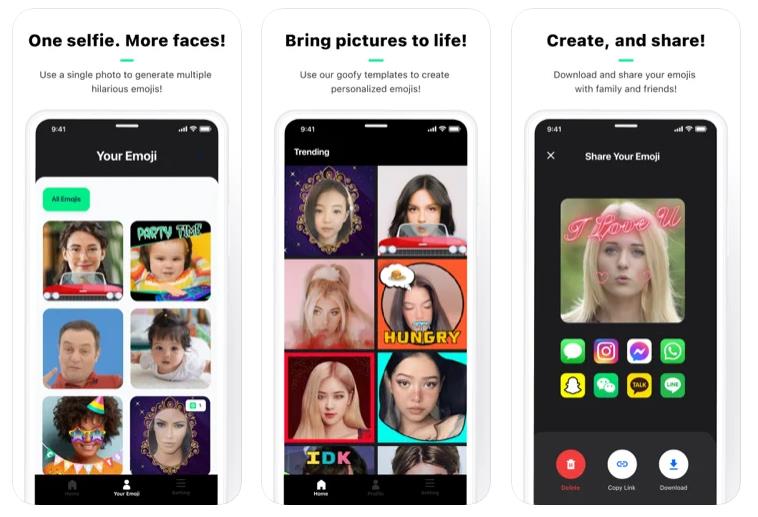 Another advantage is that it can be used with identification technologies such as finding criminals and blocking terrorists, finding and preventing signs of cancer in advance through data analysis of CT and MRI, and reproducing people who are not with us anymore.

As we have seen from some of the examples above, deepfake technology is not only a negative technology but also a positive aspects depending on its utilization.

p.s: If a person’s face, body, or voice are edited, synthesized, filmed, or distributed against the will of the current Deepfake crime, it will be subject to up to five years in prison or a fine of up to 50 million won. 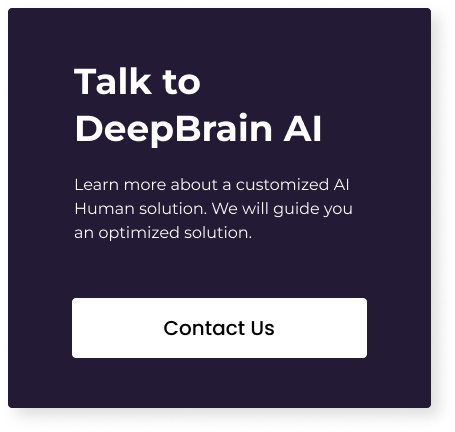 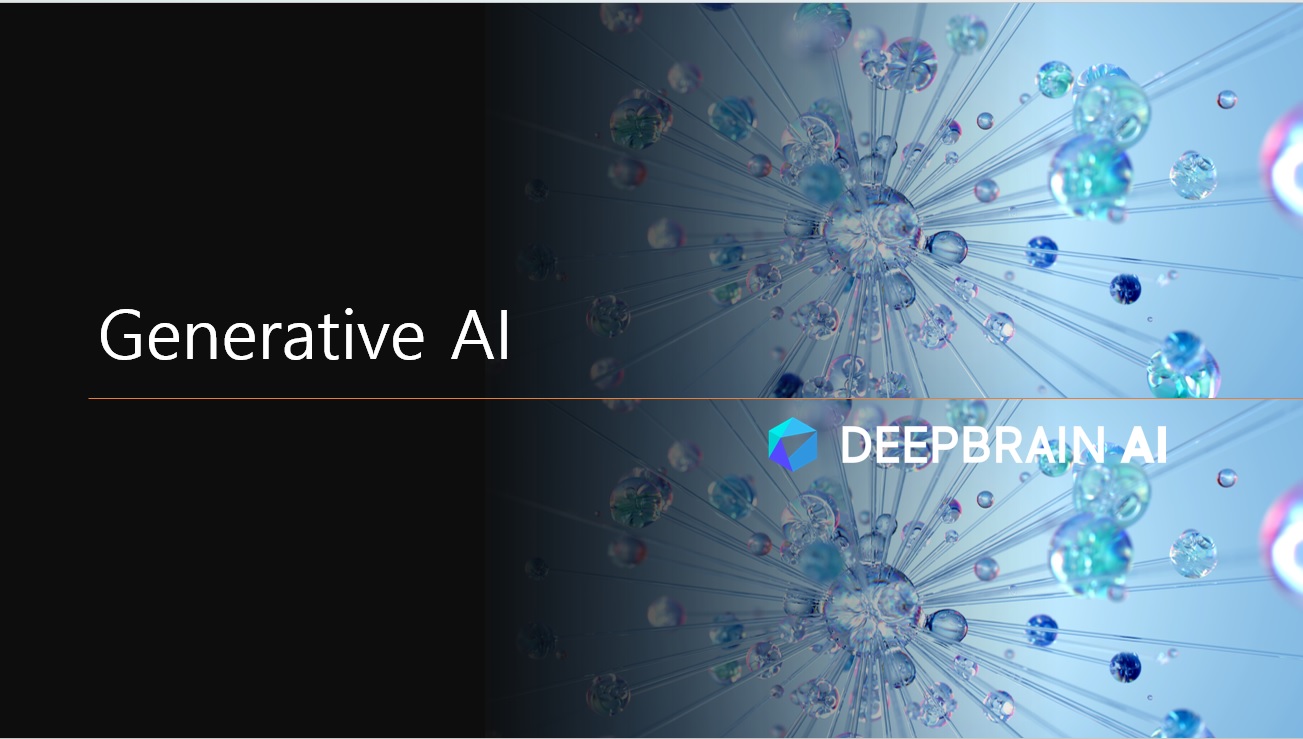 Why Generative AI is the Next Big Thing: Unlocking its Potential for Businesses

DeepBrain AI stands out as a leader in the field. With a strong presence across multiple sectors, including text, image, audio, chatbot, and video.

Why Generative AI is the Next Big Thing: Unlocking its Potential for Businesses

DeepBrain AI stands out as a leader in the field. With a strong presence across multiple sectors, including text, image, audio, chatbot, and video. 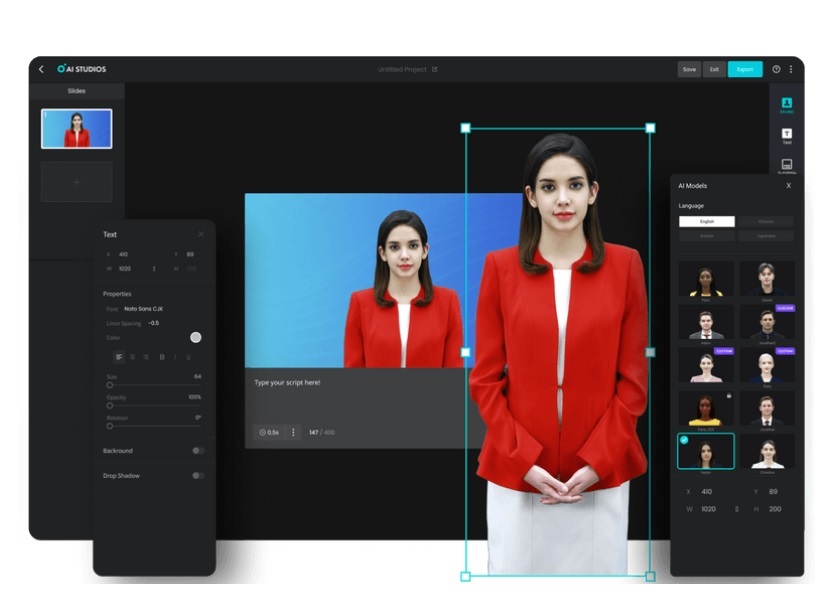 Revolutionizing Communication with AI Generator and Text to Speech Technology

Can 'DeepBrain AI' lead this industry? DeepBrain AI could lead the text-to-speech industry by offering innovative and high-quality technology.

AI Human is a technology that allows you to naturally express not only voices such as human speech and intonation, but also faces, facial expressions, and movements through video by learning human faces based on deep learning AI technology simply with an input of a text.